Report: One in five Americans infected by malware in 2012 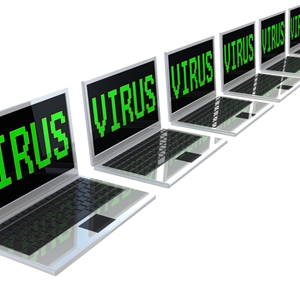 As Americans went about their internet-related activities last year, a substantial number of people were affected by pernicious software programs that gather details about their computer systems.

According to the latest numbers gathered by Consumer Reports, more than 58 million adults in the U.S. had some type of malware infection on their home-based computer. In order to fix the damage, consumers spent what’s believed to be about $4 billion.

Jeff Fox, technology editor for Consumer Reports, noted that this is an indication cyber criminals are adapting to the technologies used to combat the activity.

“Our Annual State of the Net Report revealed that home computers are no safer than they were last year,” said Fox. “Effective security software, like the ones we recommend in our latest Ratings, is essential to protect against online threats.”

Additionally, the report found that nearly 10 million Facebook users had their accounts hacked into by someone who didn’t have permission to do so. Some were even victimized by phishing schemes, which take place by luring individuals to make personal data known so it can be exploited and used for nefarious purposes.