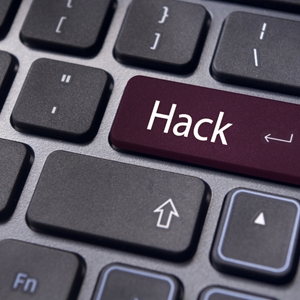 One of the internet’s most popular discount websites that consumers use for deals on some of their favorite products was recently hacked, potentially compromising the personal data of millions of people.

On April 26, LivingSocial informed its users about the incident in which unidentified cyber criminals were able to gain access to the company’s servers, exposing sensitive pieces of information about frequent visitors of the website such as email addresses, dates of birth, passwords and names.

Tim O’Shaughnessy, LivingSocial CEO, sent out a mass email to the company’s 50 million users worldwide following the incident, telling them of what had happened, what they should do as a result and how officials with the company were handling the situation moving forward.

“The security of your information is our priority,” O’Shaughnessy wrote in the email. “We always strive to ensure the security of our customer information, and we are redoubling efforts to prevent any issues in the future.”

Staff members were similarly informed of what had happened. He noted that everyone will need to strive with all their might to ensure users that their information is safe and protected.

Among the tasks LivingSocial users were informed to do immediately in the aftermath was to change their passwords, which they were instructed to do after signing into their accounts. Thus far, there have been no indications that identities or financial information had been stolen.

With more companies using the internet to market their brand, cyber attacks are an ongoing threat that business owners have to be vigilant about. Robert Hartwig, president and economist at the Insurance Information Institute, was recently featured in a web video, discussing the issue and informing entrepreneurs about how they can find out more about it.