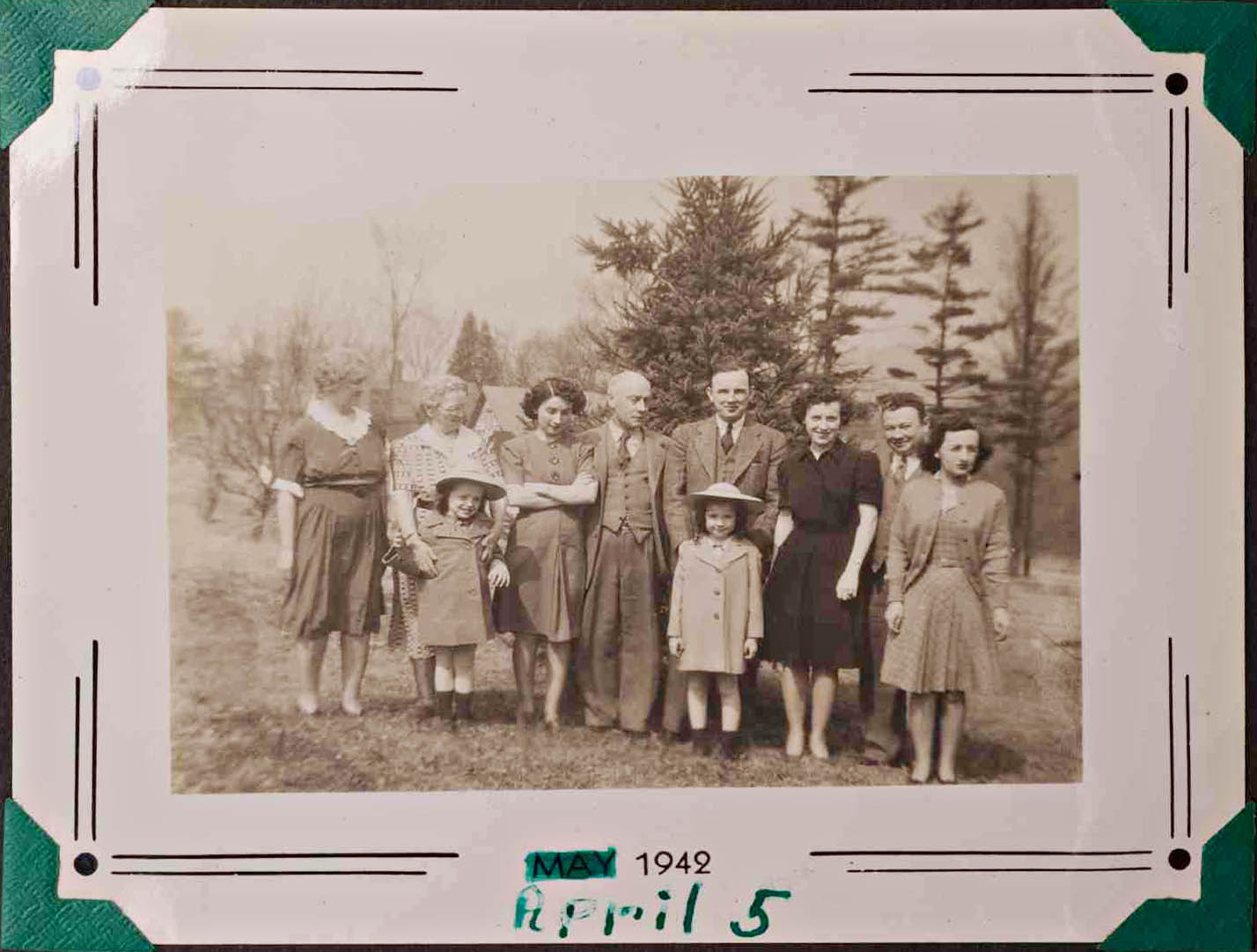 The Toole Agency was established in 1939, when Lawrence V. Toole opened the business with a simple mission: to provide superior personal service to customers seeking the most thorough insurance coverage.

In 1978, Joseph Toole, a son of the founder, purchased the business as the elder Mr. Toole retired. Joseph helped grow the agency through acquisition and expansion.

John Toole joined the family business in 1980 and purchased the agency from his brother in 1990. Patrick Armstrong, grandson of the founder, represented the third generation of the Toole family involved in the business from 1993-2009.

The Toole Agency has grown and adapted with the times, but we’ve never outgrown our founder’s principles. We combine personal service with professional advice and assistance.